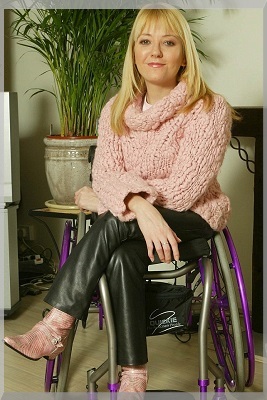 Her acting career began in 1992 when she starred as Vanessa Lockhead in the short-lived BBC soap opera Eldorado.[4] She went on to play Sean Maguire's girlfriend in BBC1 drama Dangerfield before landing the role of Brenda in The Office.

In 2004, Fernandez formed a television production company called The Wheelie Good Company and has spent the time since working on new programme ideas. The company was set up by Fernandez to improve the representation of disabled people in the media but no longer focus on disability-related material.

She appeared as a regular guest on the quiz show HeadJam.